Find your inner self with fasting, walking and meditation
You are here: Cultural Tours in Turkey 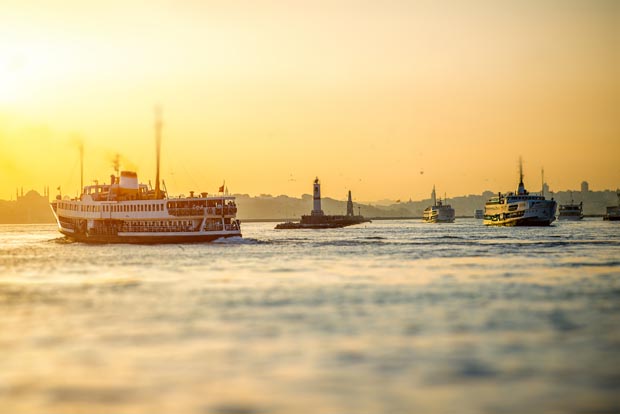 Where civilisations flourished and perished.

What makes cultural tours in Turkey so particular?

Geographically, Turkey is located at the eastern end of Europe and the western beginning of Asia.

Since the dawn of modern humans, migration routes have included the Bosporus and the Dardanelles straits in both directions.

The Silk Road is the best known culture and trade route between medieval Europe and the then unknown countries in central Asia and the Far East.

European races such as the Celts and later the Greeks and Romans have crossed the Bosporus and establishment settlements in Asia Minor. From the east, Mongols, Seljuk Turks and Persians invaded the territory of today’s Republic of Turkey, settled down and mixed with the indigenous inhabitants.

In Anatolian earth lies buried a cultural heritage that spans 10,000 years , the remains of people and advanced cultures that once blossomed and then perished!

There is still a lot to be discovered. But many well-known and lesser known sites all over Turkey have already been touristically developed.  The relatively young empires of Persia, Rom and Byzantium have left behind a wealth of monuments, and the former capital of global empires, Istanbul, is certainly a cultural highlight. However, the Aegean coast, the Mediterranean area, central Anatolia and the Southeast are also well-endowed with ancient monuments and local traditions. A journey to Turkey is always worthwhile!

Our fasting academy cooperates with professional tourist organisations and hotels. We can offer you guided culture programmes after the fasting session both for individuals and for the entire fasting group. For more information please contact our office.